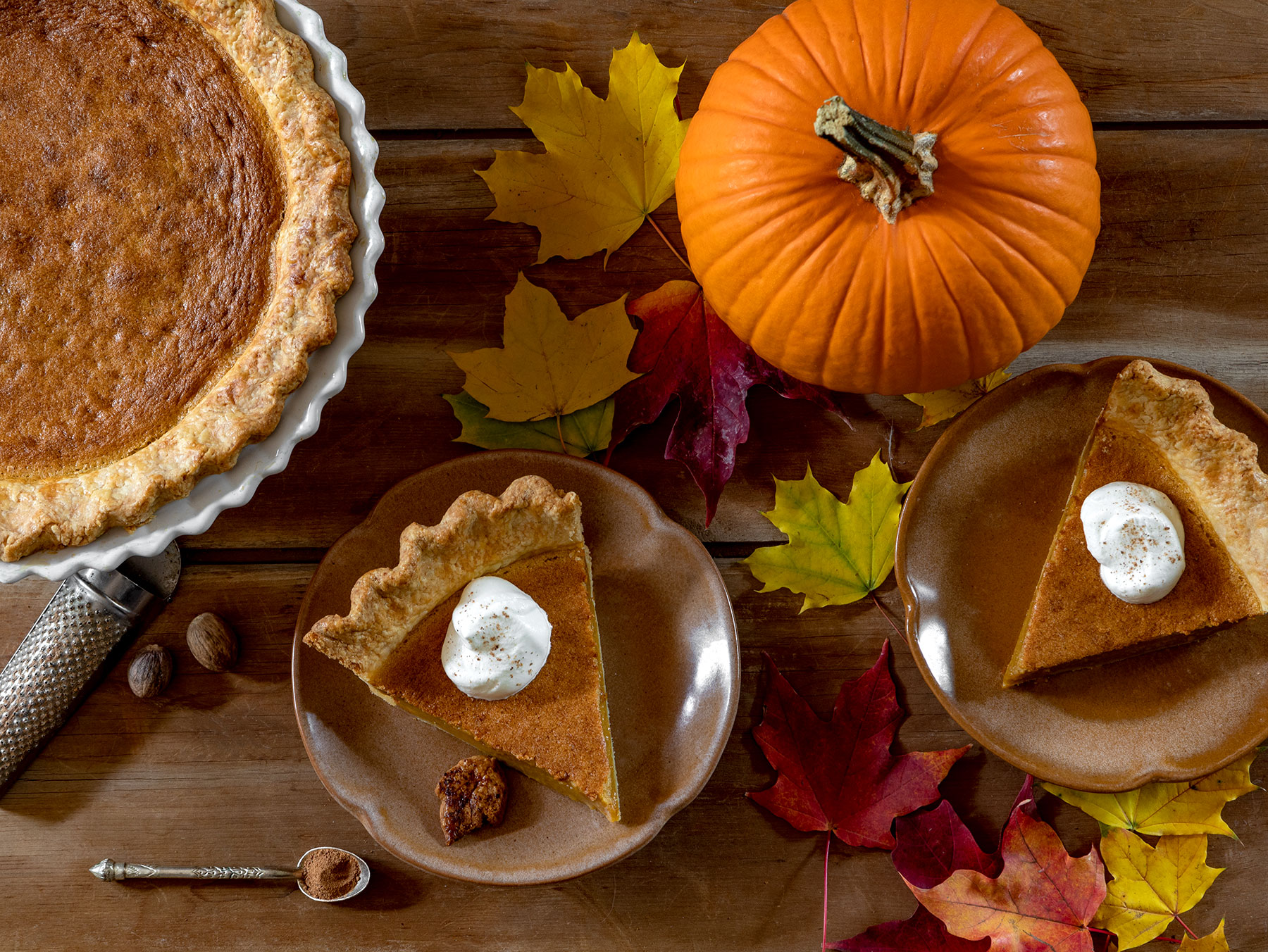 Turns out those cute pumpkins you purchased for Fall decorating are very easy to bake into delicious fresh pumpkin pies. With names like Baby Bear, Cinderella and Early Sweet Sugar Pie, these 1 ½ to 2 pound darlings stand about six to eight inches tall, have sweet, dense flesh and were cultivated specifically for cooking and baking.

Our Sugar Pumpkin Cream Pie is made with Sugar Pie pumpkin, although you can use one of the other varieties. Simply cut in half, culled of seeds and strings, and roast for 50 minutes, the little pumpkin yields the perfect amount of smooth flesh to make two pies. To make this dessert extra special, we’ve included maple sugar and cream in the mix, plus cinnamon, ginger, and nutmeg. You’ll separate the yolks from the whites of the eggs in the recipe, whipping the whites to soft peaks and then folding them in to the filling for a luscious velvety result. 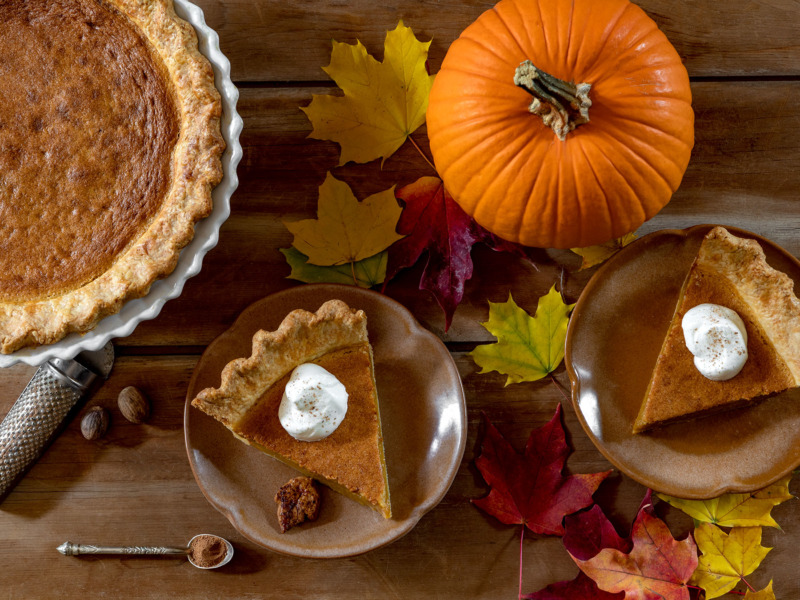 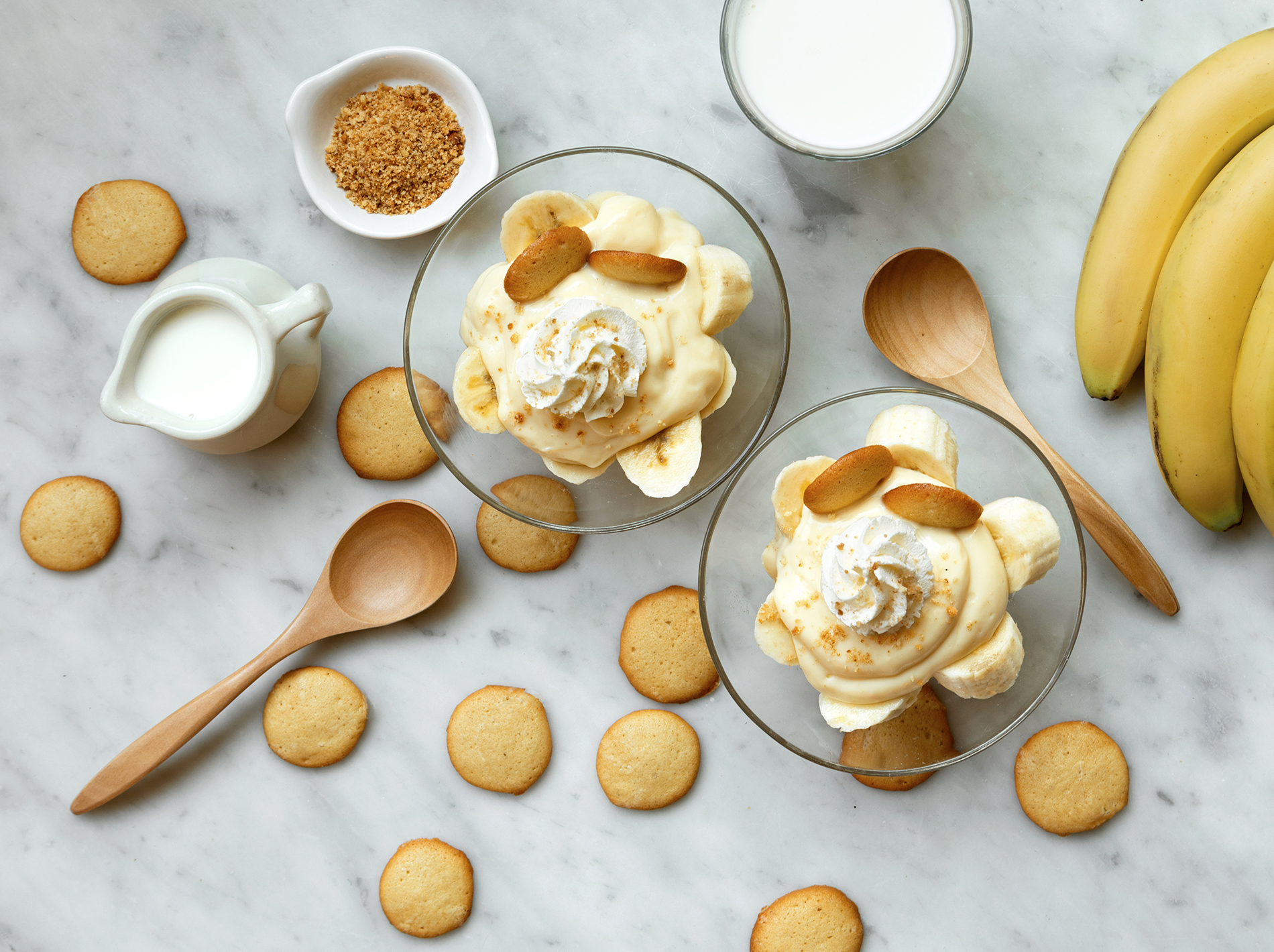 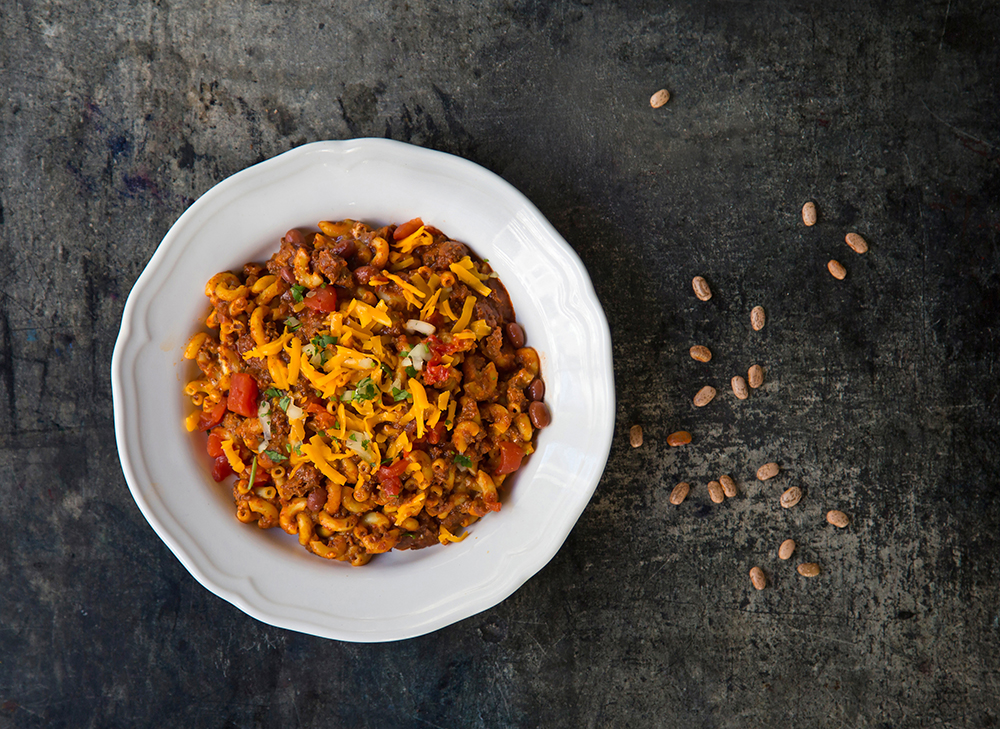