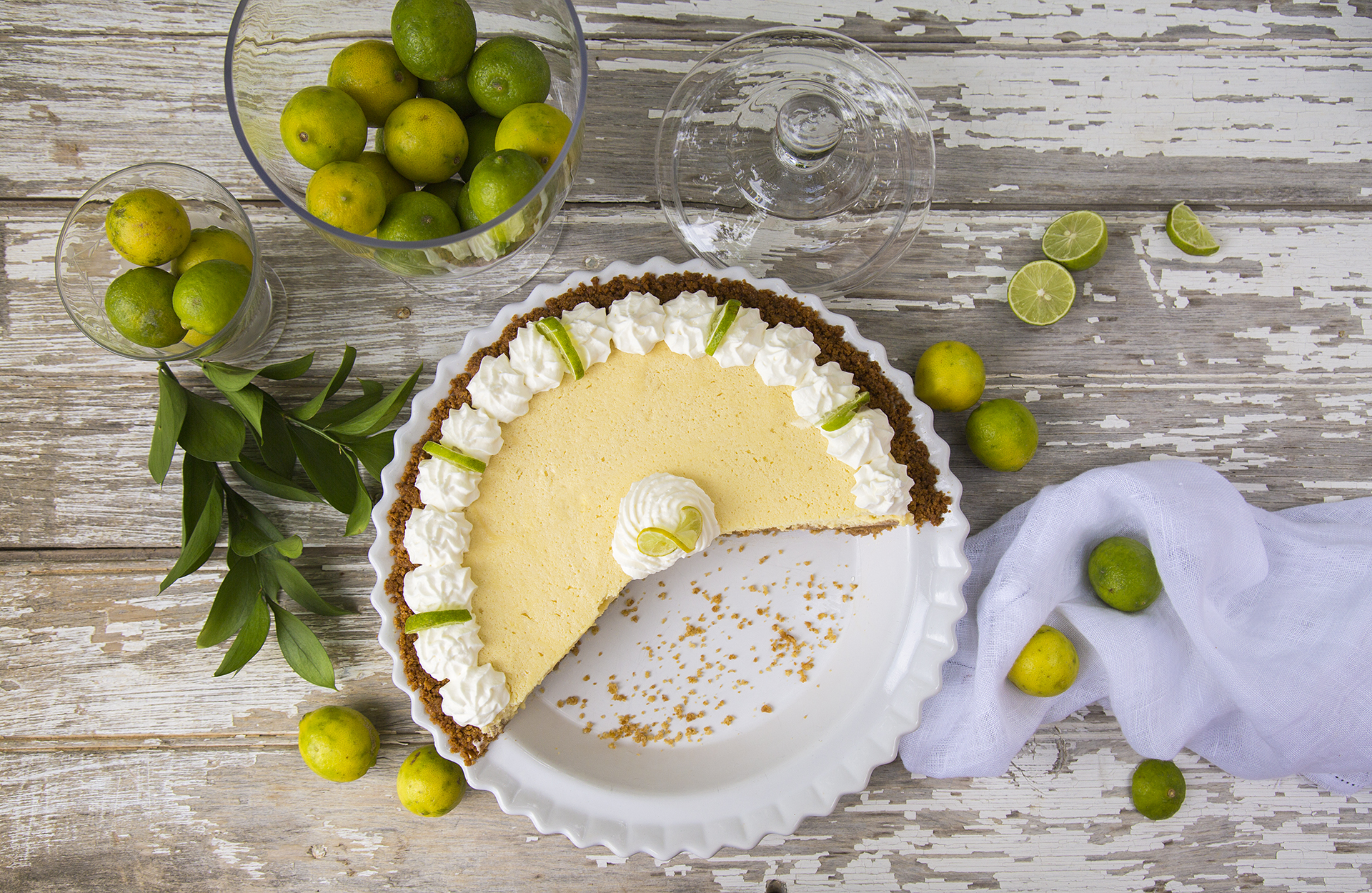 The story of Key lime pie is delightfully odd, including Cuban sponge “hookers”, mystery aunts, canned milk and curing. The classic filling: sweetened condensed milk, egg yolks & lime juice, has been around since the mid 1800s.

Key limes, those leathery little yellow-green golf balls otherwise known as Citrus aurantifolia, once thrived in the Keys as a commercial crop. That was before the local lime growers figured out they could make more money running tourist fishing boats, and sold off their groves. Key lime trees still grow in Key West backyards, but the big groves are in Mexico and other subtropical/tropical countries. (Cocktail-chat tidbit: Key limes are the most widely-grown commercial lime crop in the world, popular for their productivity and patience. The trees do very well under stress.)

According to historian Tom Hambright, the little limes’ earliest appearance in anything  Key-Lime-pie-like, came by way of sponge hookers. This lot, out on small skiffs for days at a time “hooking” sponges in the waters around Key West, usually set out with provisions of canned sweetened condensed milk and Cuban bread. When the bread started to go stale, they’d soak it in the milk, adding wild bird or turtle eggs, and curing the protein as you would ceviche, by squeezing Key lime juice over the mess.

The segue to pie crust and home kitchens was helped along by an as-yet-unidentified Aunt Sally, who once worked in Key West’s William Curry Mansion.  I chatted with David L. Sloan, author of “The Key West Key Lime Pie Cookbook,” who explained that Curry provisioned ships, and was thrilled with Borden’s invention of (non-spoilable) canned milk.  Credited with being the first to bring sweetened condensed milk to the Keys, it’s likely Curry had a big store of it in his own larder for Aunt Sally to experiment with. The filling she developed with the milk, egg yolks & lime juice, endured. Here is my take on that recipe ( with permission from Sloan,) paired with a graham cracker crust and whipped cream. SOOOOOOO good! 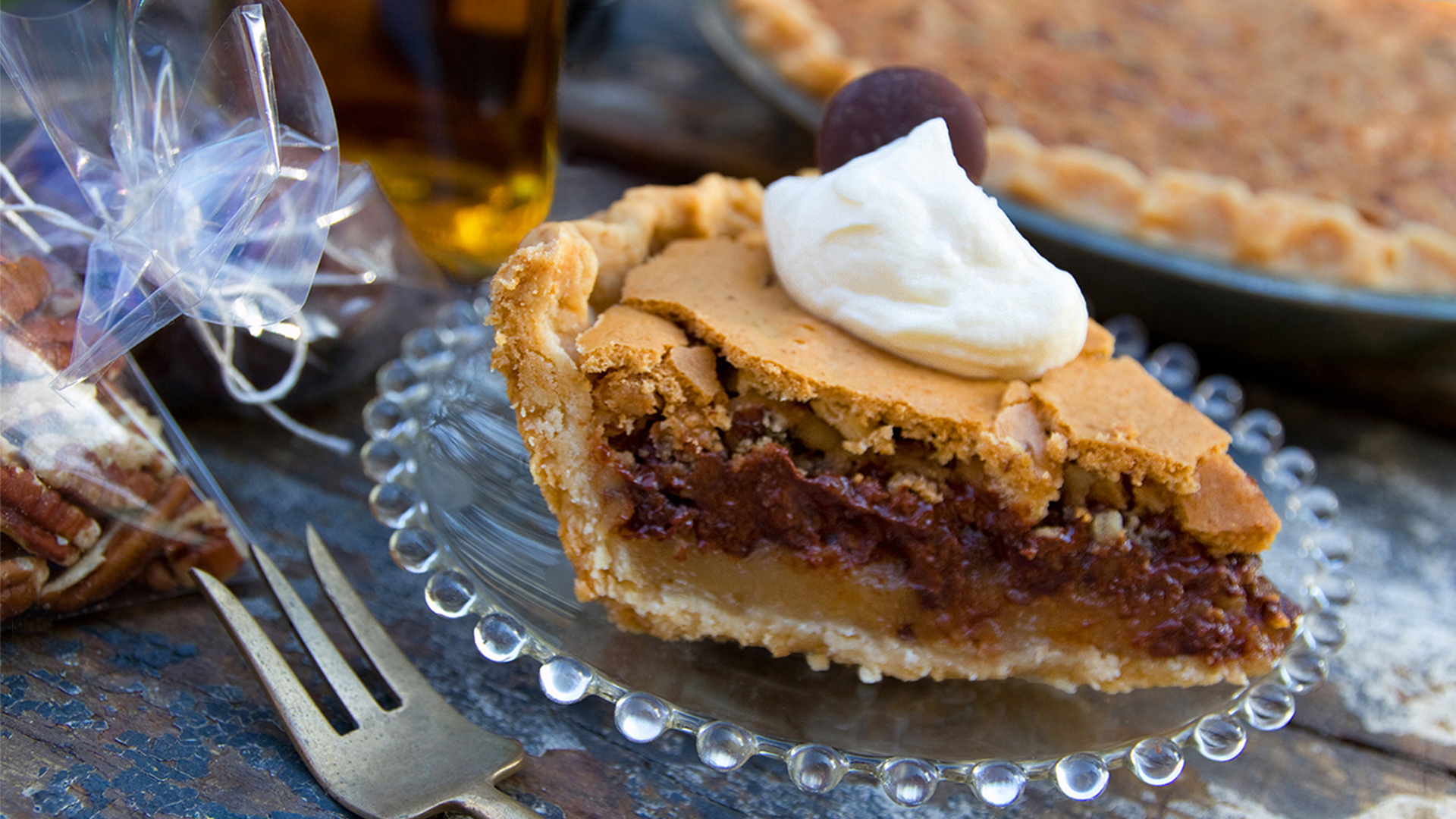 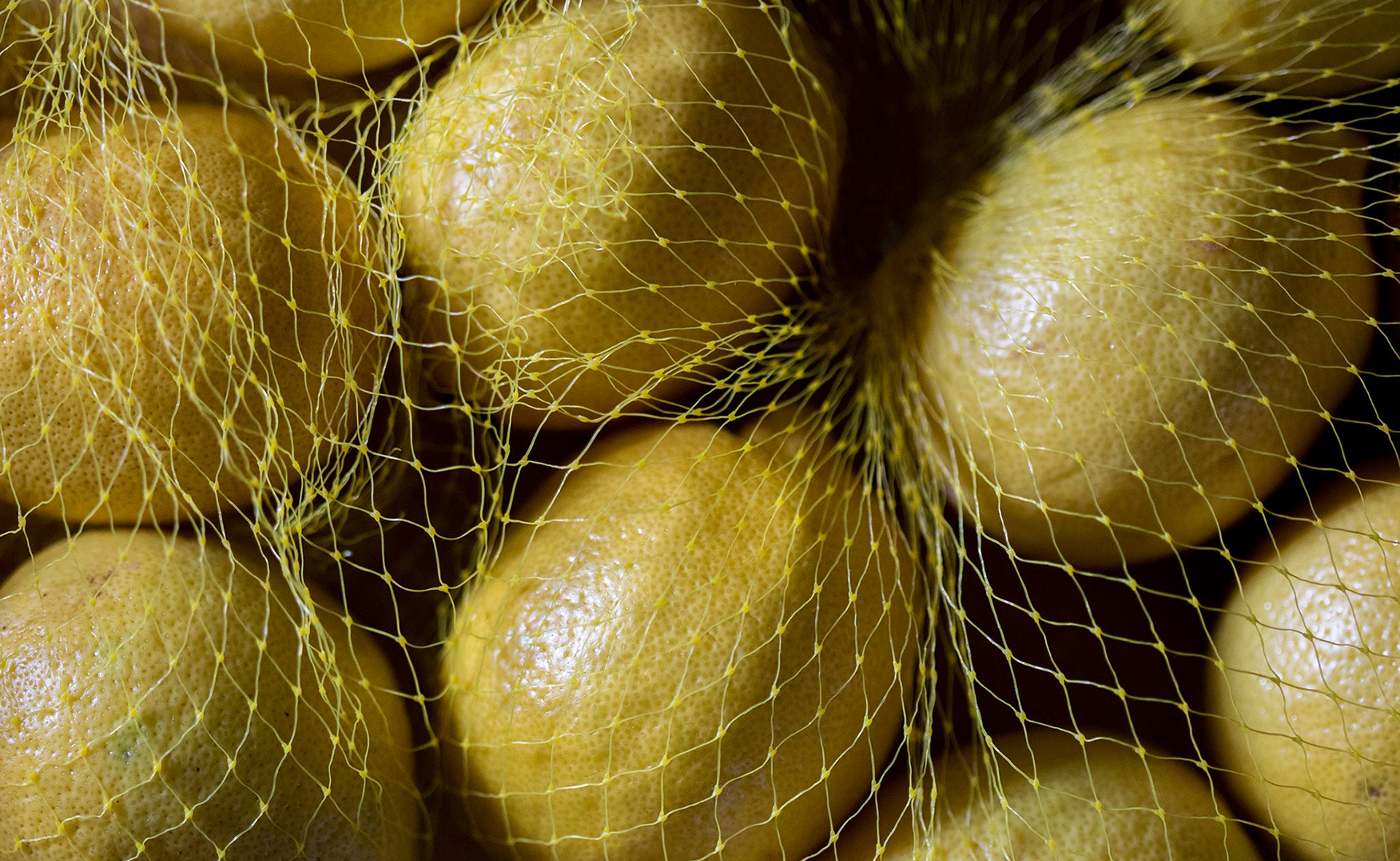 Not A White Russian