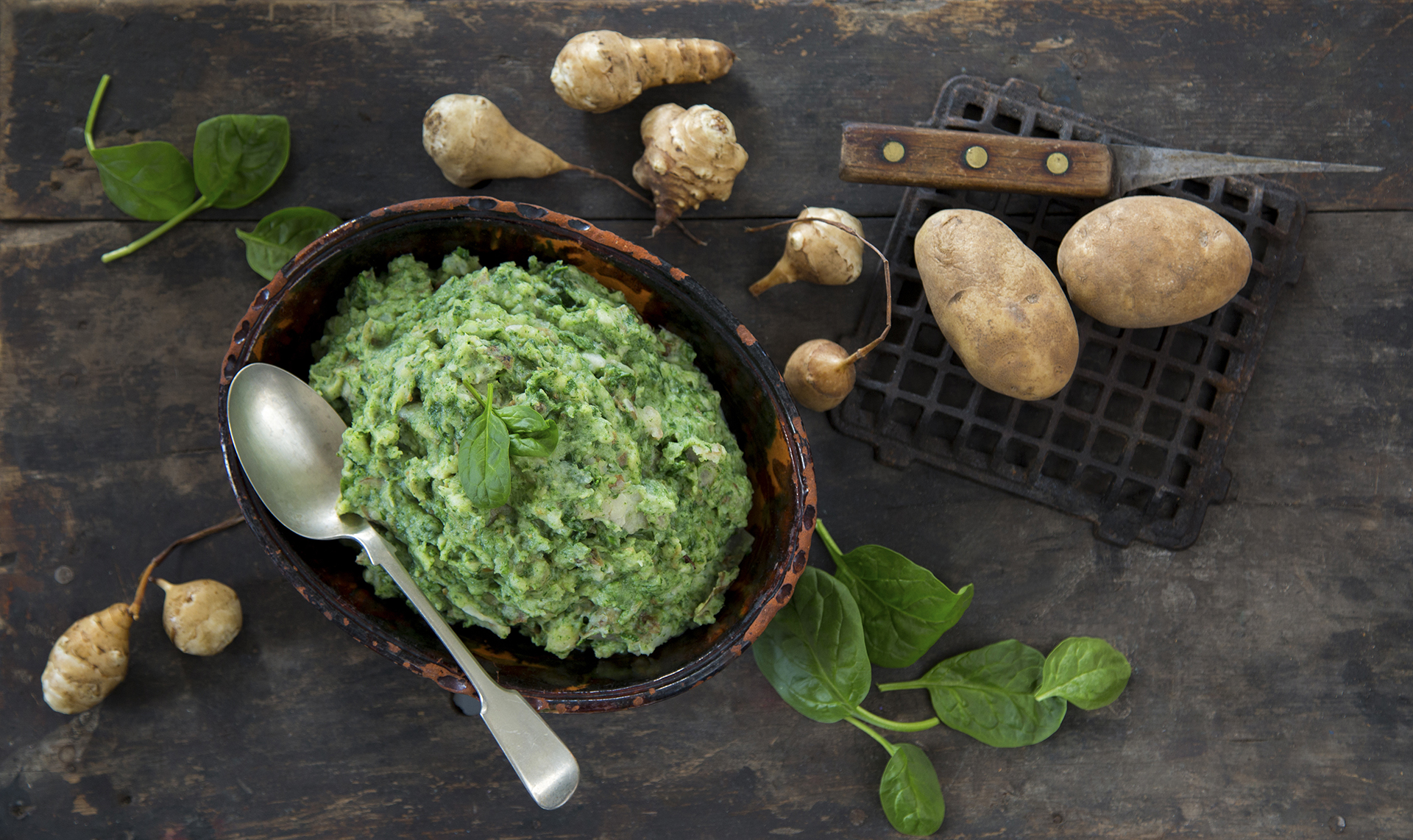 Earthy, sexy, silky, sunchokes beguile. To me, they’re like truffles in their scent and ability to make you crave just a little bit more. Peeled, simmered and pureed, these unlovely-looking little lumps transform into a beautifully aromatic soup. Or simmered and smashed with spinach, potato and garlic they make a delicious, original side. 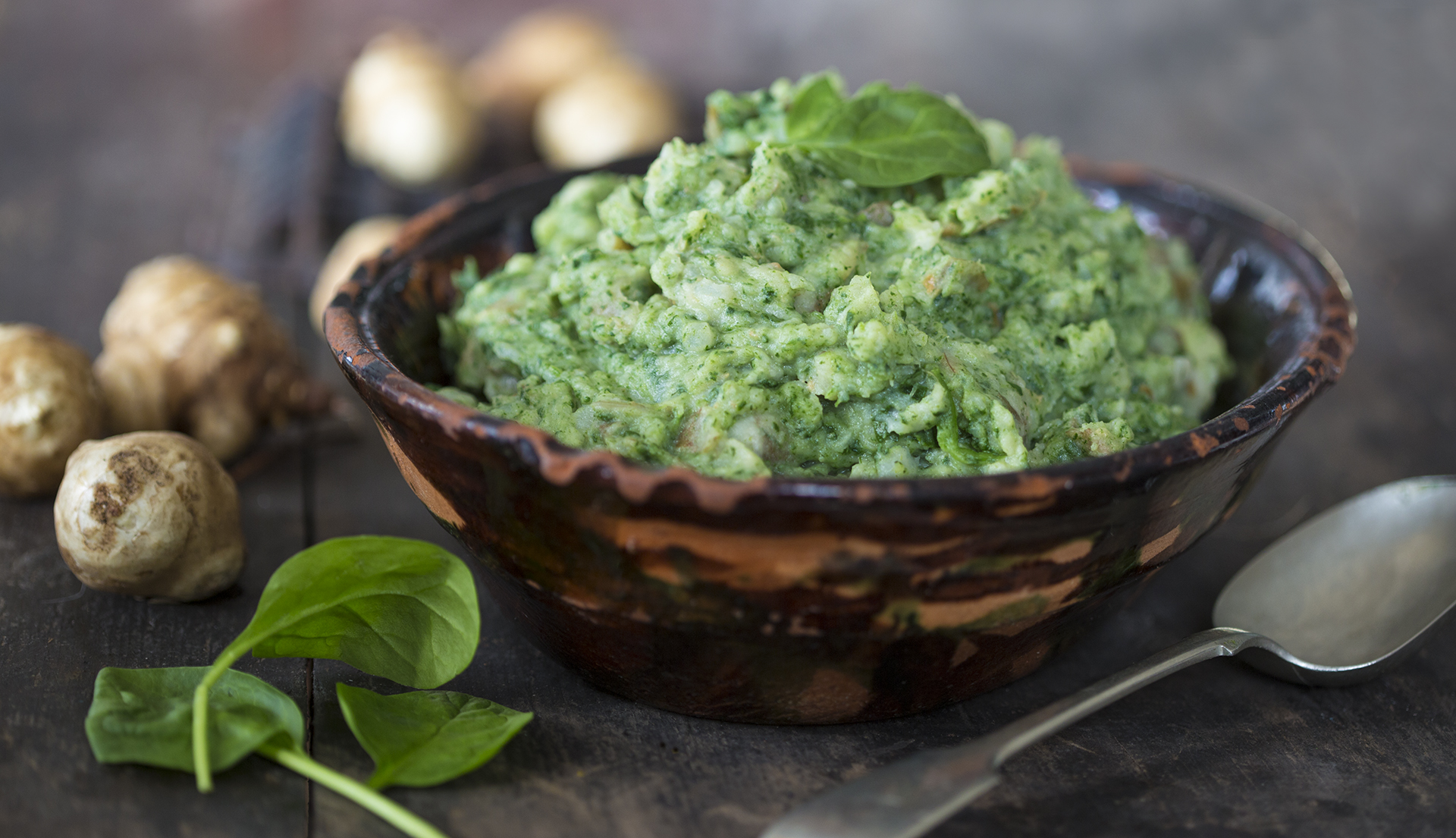 Sunchokes–short for “sunflower artichokes,” are not artichokes at all, but tubers related to the sunflower. I first met them as a young mom, walking through a local market in winter. Thinking at first they were ginger–all knobs, and kinks and whimsical protuberances with that same papery skin–I about passed them by. But curious, I brought them home, made this soup and they completely won me over. 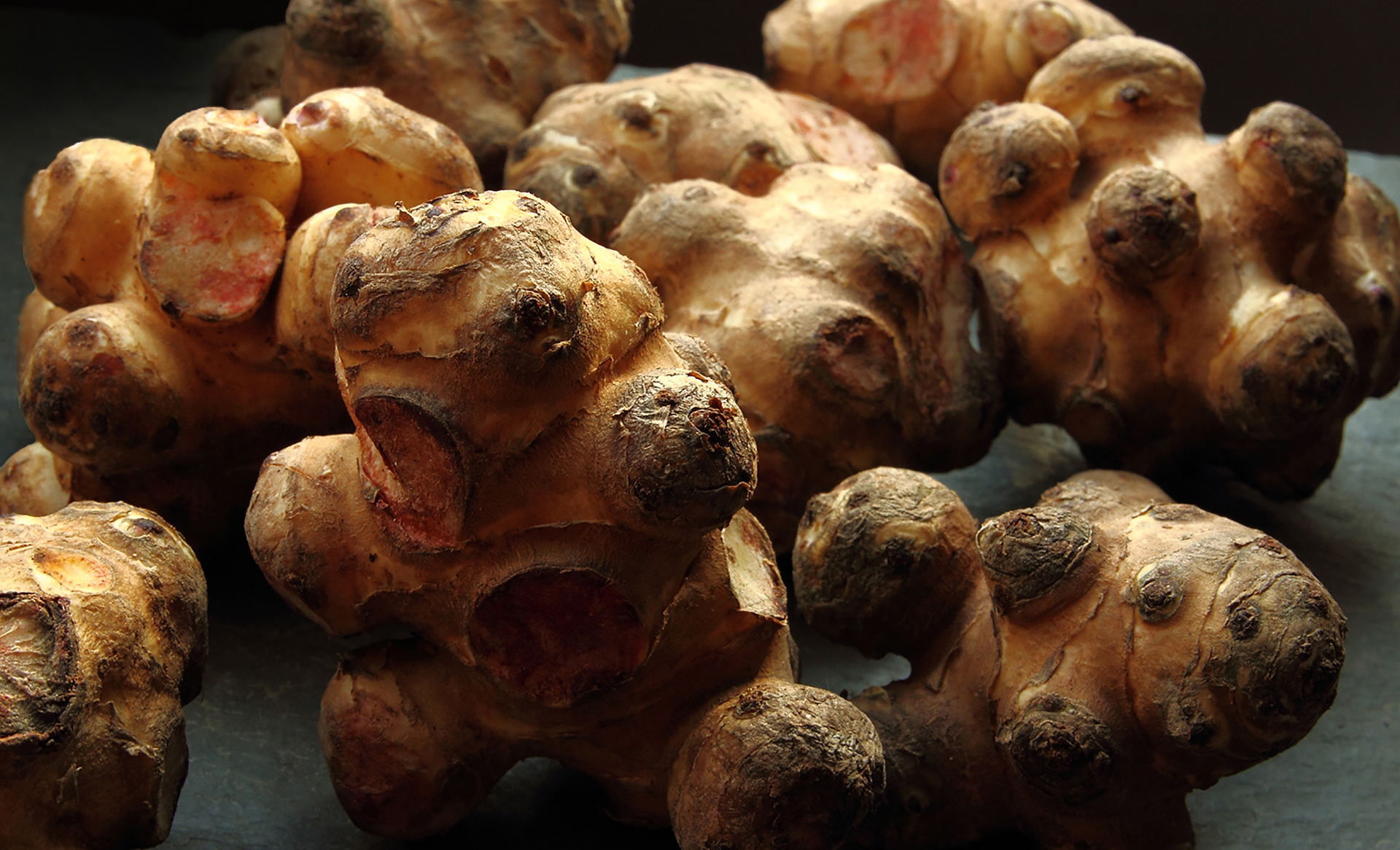 It was a good first step: According to Judith and Evan Jones of “The L.L. Bean Book of New New-England Cookery” sunchoke soup– 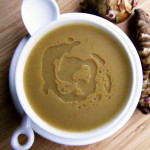 long served as a first course on old Yankee tables–was called “Palestine” soup back in the day.

I’ve since tried them all sorts of ways, including this smashed veg side given to me by Chef Alec Sherman of Southport & Irving restaurant. 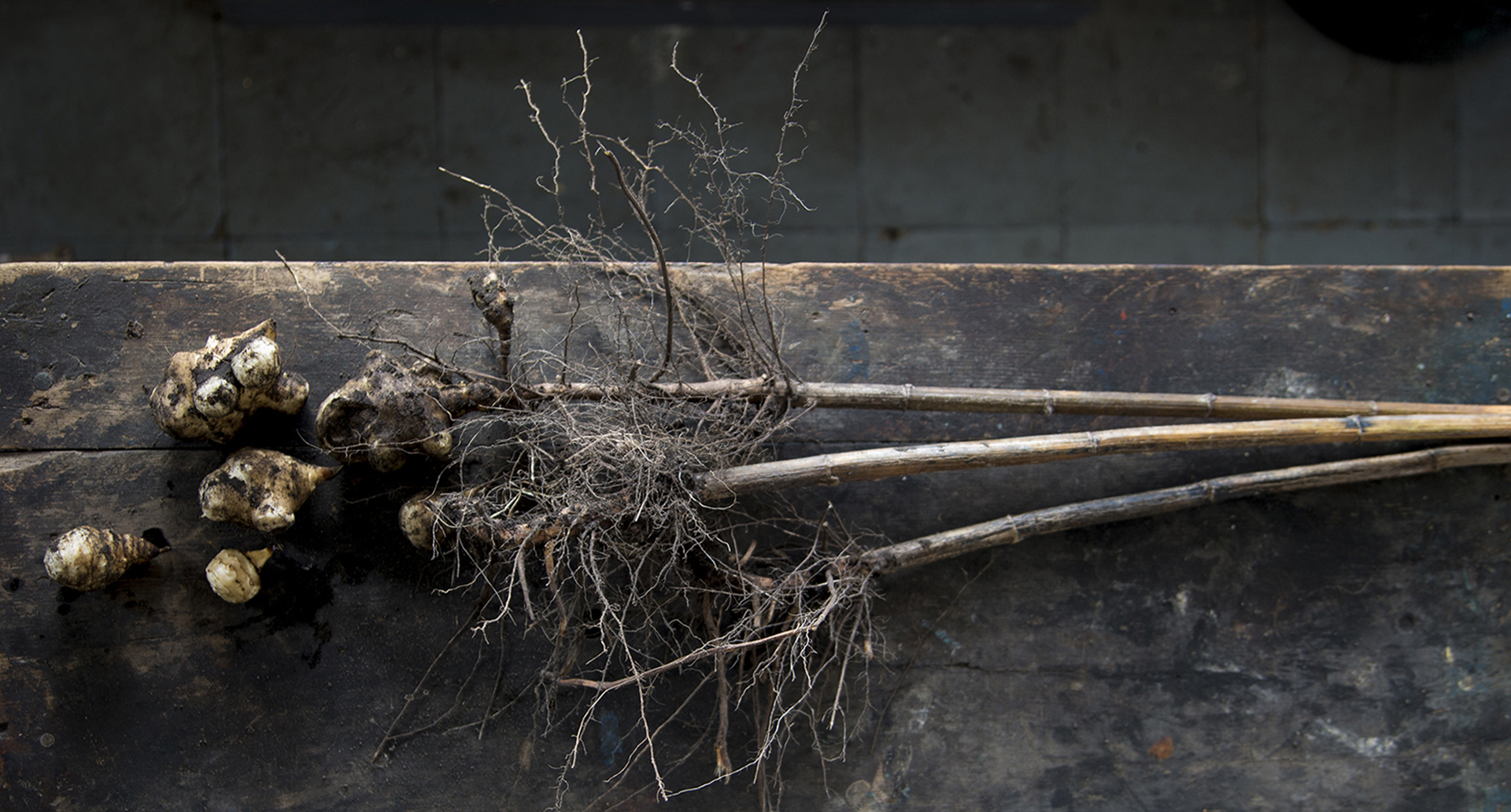 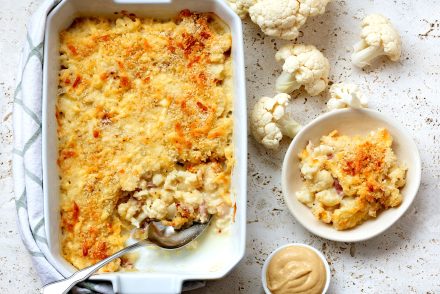 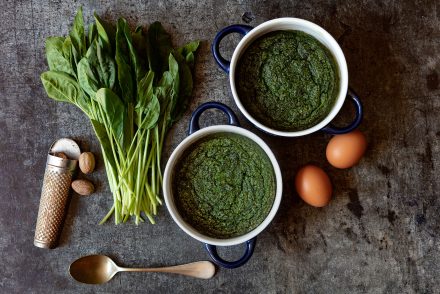 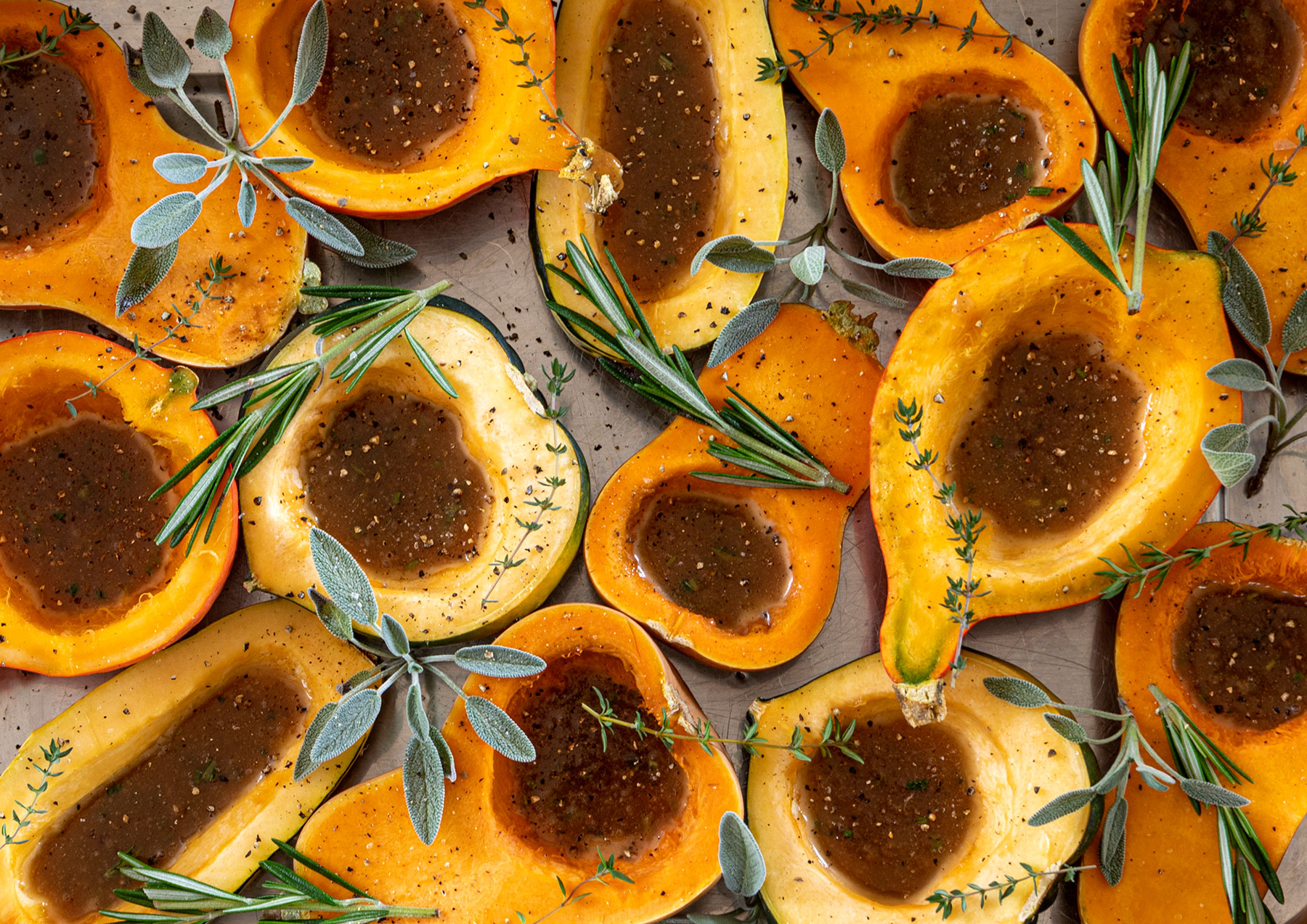