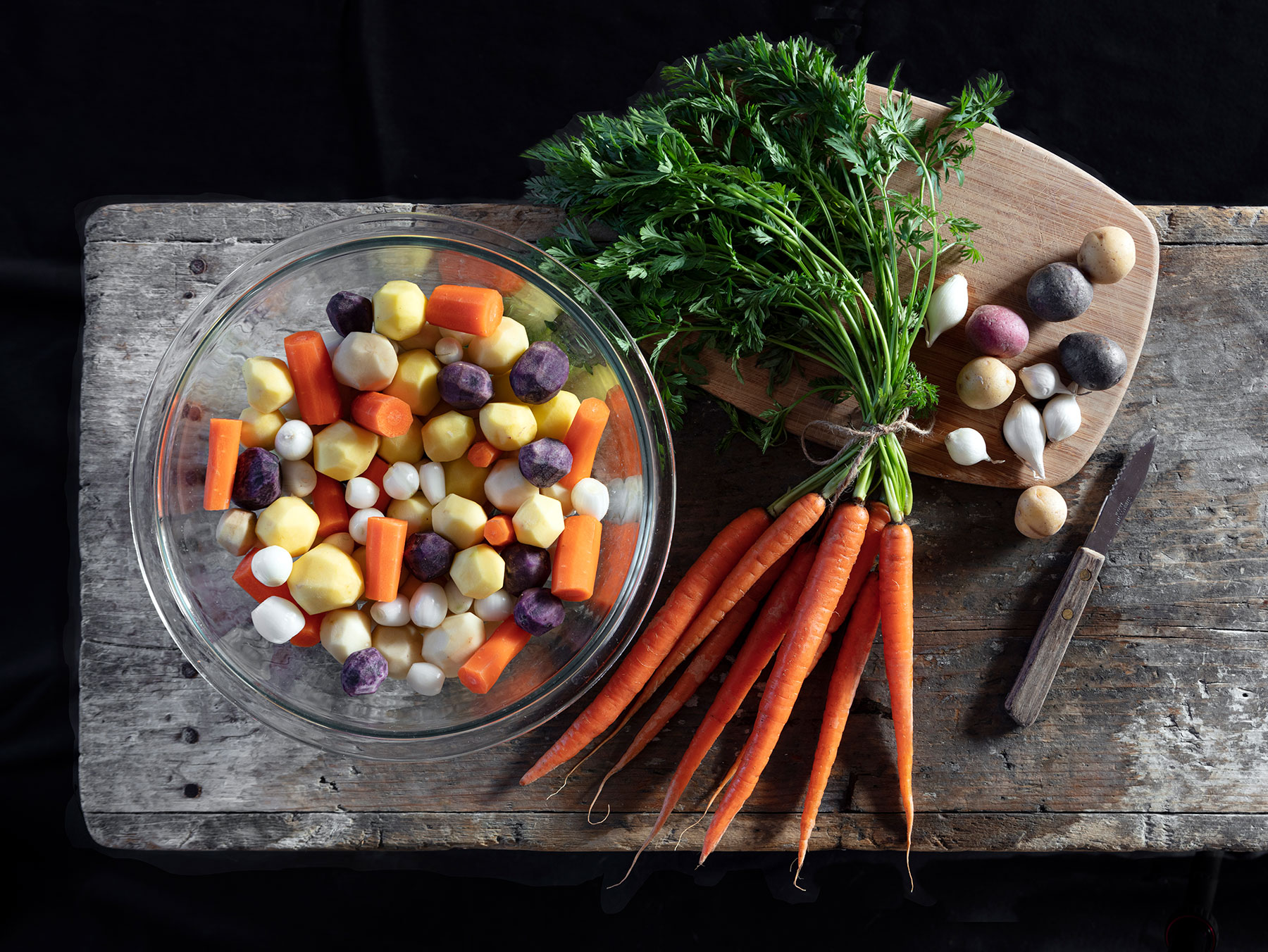 Cherished recipes are like ripples, each one an echo of the wave-maker that first broke the surface. This Ballymaloe House lamb stew is the 1940s original that started ripples of stews to follow. A version of it was later published in Gourmet magazine (1960s) and then again in Ruth Reichl’s 2004-published volume featuring six-decades of Gourmet recipe bests. Rather than look to the later versions, when a woman wrote me in search of the recipe, I reached out to Darina Allen, head of the Ballymaloe Cookery School in Shanagarry, County Cork, Ireland, and a member of the family running Ballymaloe House Hotel and Restaurant. 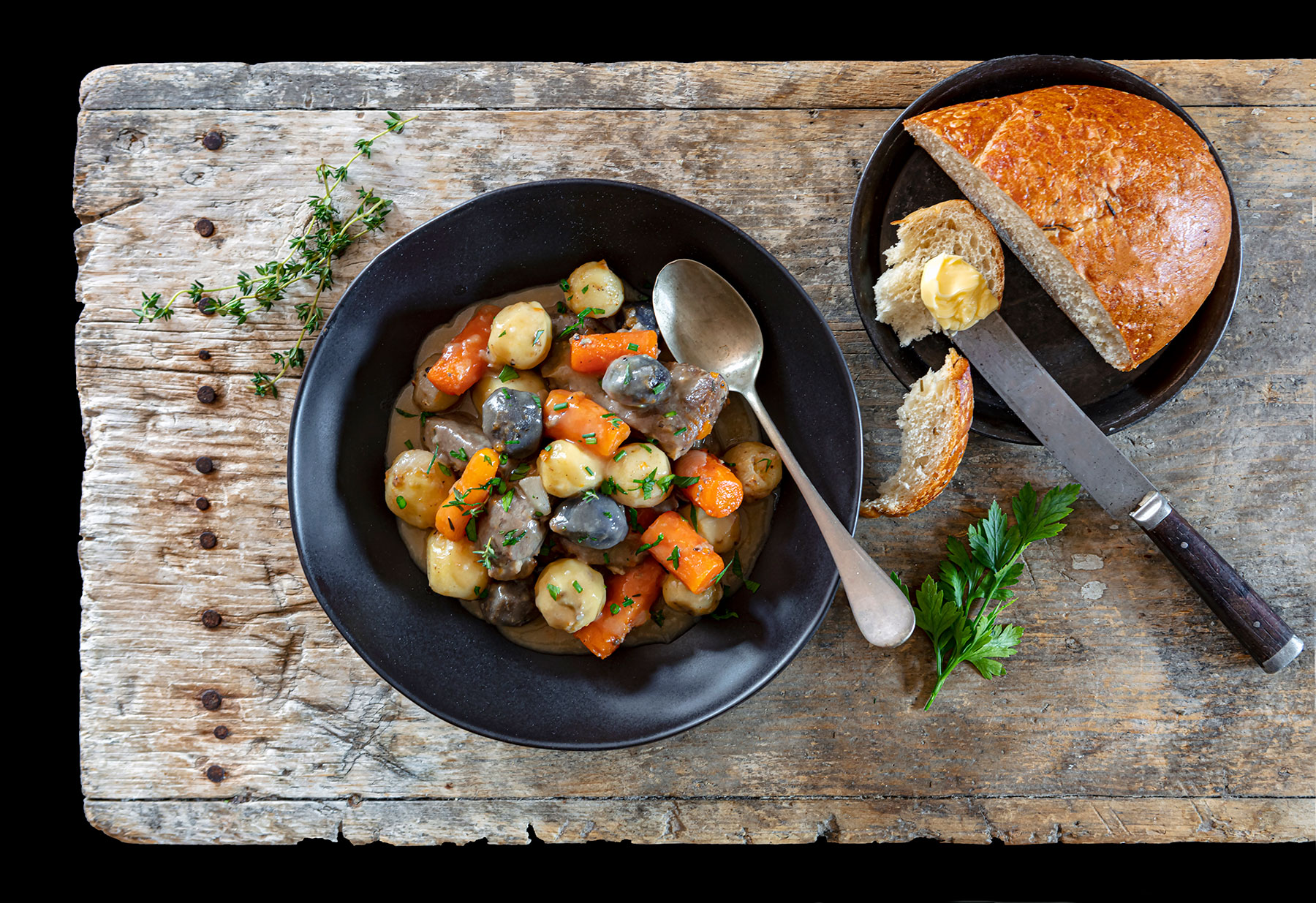 According to Darina, the simple, hearty recipe was given to her mother-in-law Myrtle Allen by neighbor Madge Dolan in the 1940s. It became a staple at both Ballymaloe House and at the Ballymaloe Cookery School. While lamb stew is extremely common in Ireland with regional variations from county to county, (no carrots in Northern Ireland; barley added for extra sustenance in other places,) this version differed from others of the period because the meat and vegetables are browned in hot fat before stewing, making the finished dish more flavorful. It’s a very simple and straightforward recipe—the love you add comes with peeling all those tiny potatoes and pearl onions (!) The stew is delicious served up right after you make it and is also good warmed up the next day.